Where are Cable Cars in London? 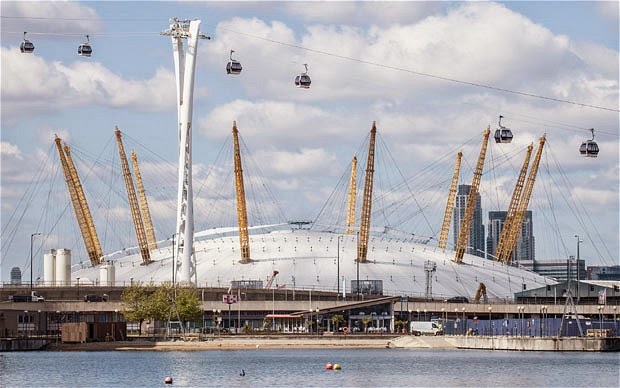 Fancy Flying 'Emirates Air Line'? No need to visit an airport, just hop on a London Air Cable Cart to experience a 360 view of London. You can fly Emirates Airline between Royal Docks and the Greenwich Peninsula.

Each cable  car can hold up to ten passengers and two bicycles.

Opening Hours: 7am Monday to Friday  8am,  Saturday 9am Sunday

Closing times: Up to 8pm during winter months October to March,  and 9pm during summer months April to September.

Did you know that some countries have double decker cable cars ?

Why did you start Designed4 Doing? SEE CARDS HERE Unique original card designs... not on the hi... 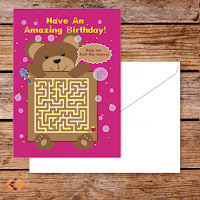 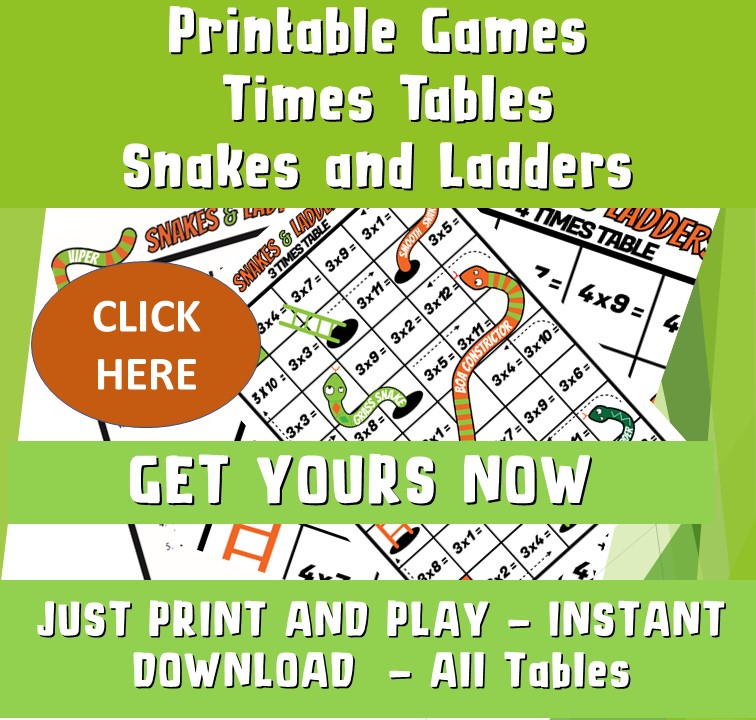 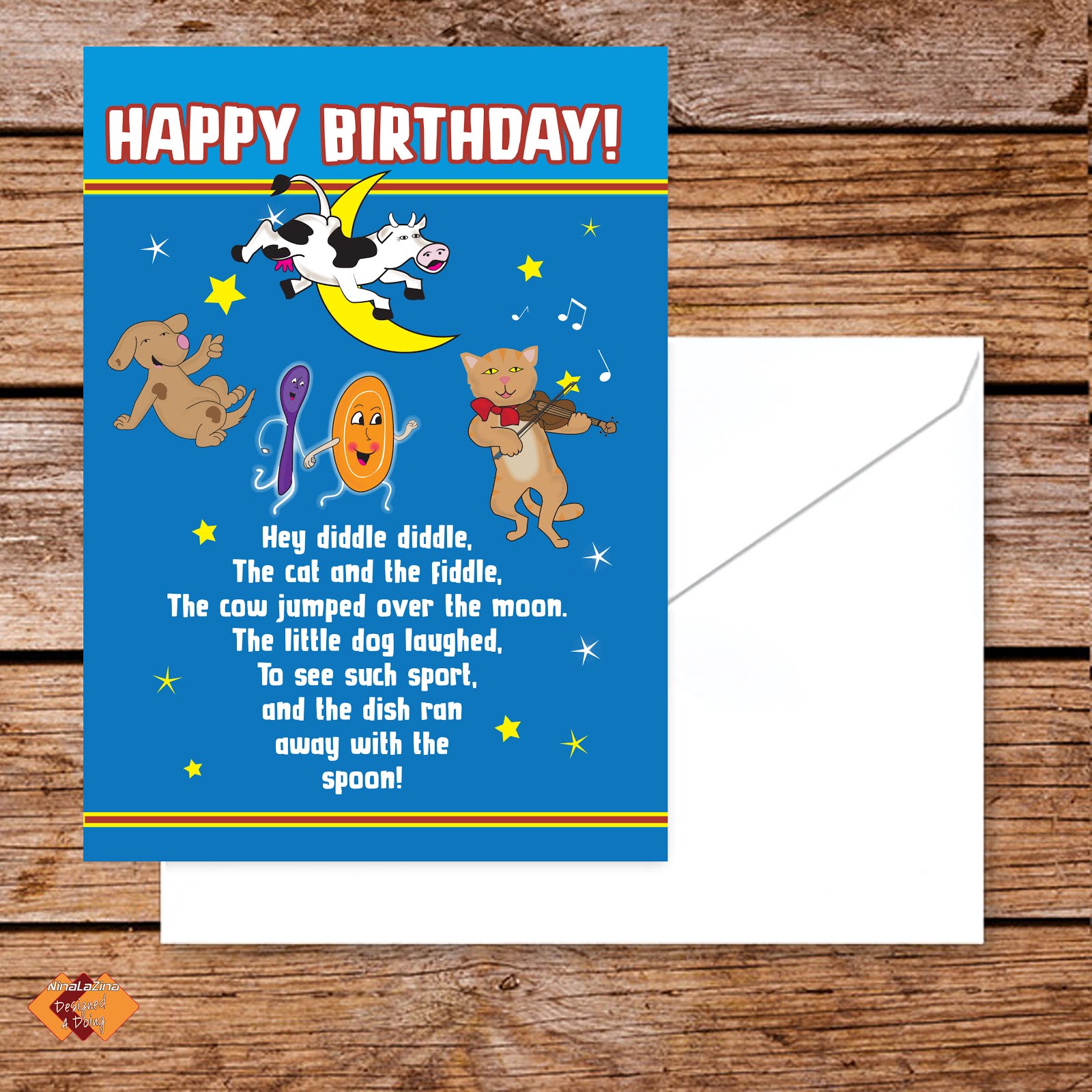 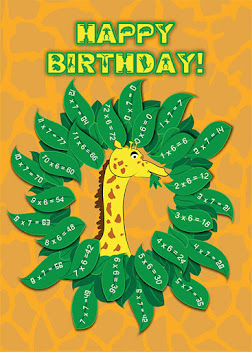 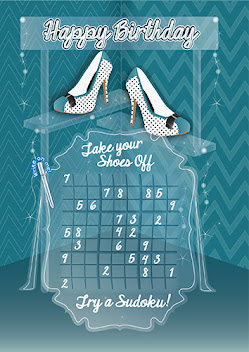